Welcome to Victoria, known as “the Garden City”. 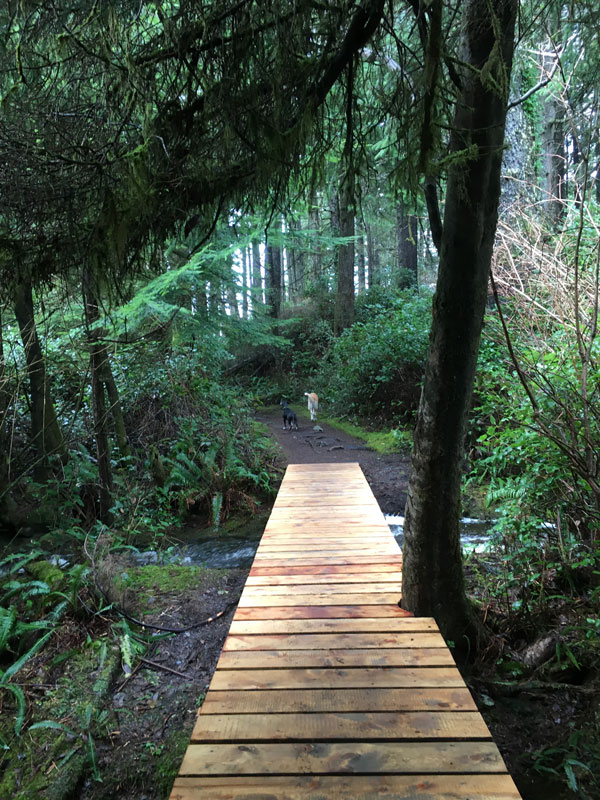 Close to Nanaimo, located on the 49th parallel, is the 100 year old town called Ladysmith. It is a quaint waterfront community with very interesting history. Ladysmith is well known for some festive activities including the “Festival of Lights” and “Ladysmith Days”. While visiting Ladysmith check out the local beaches including Transfer Beach or explore Holland Creek Trail, a local highlight and one of our enjoyed hikes. The lush countryside surrounds scenic coastal villages and charming inland communities of the Cowichan Valley. Hiking in Cowichan Bay, at Mount Tzouhalem, is outstanding!   The climate is perfect for growing grapes in the Valley and there are large number of award winning vineyards and cideries to sample the fruits of their labors.  If you enjoy performing arts, the Cowichan Performing Arts Centre Theatre  has some of the most wonderful performances. Chemainus is a charming seaside village which brims with artisan spirit with over 30 world famous murals depicting its history on local buildings. The Chemainus Theatre is a special place where people come together to immerse themselves in story and song.  Duncan also known as the City of Totems boasts this heritage with a vast display and self guided tour of the totem poles lining the streets. South Island has so much to offer, come check it out on your next vacation. You won’t be disappointed.

Experience the mesmerizing scenic drive over the Malahat with some of the most beautiful mountain and ocean views. Goldstream Park  is before Victoria and is amid the breathtaking old-growth rainforest. Between October and December, world class chum salmon spawning can be witnessed. It is an unbelievable site! Thousands of fish lay their eggs in the riverbeds.

“ The world is a book, and those who do not travel read only one page ”. ~ Saint Augustine

Victoria is known as the Garden City; drive around during summer months to see the beauty of the private gardens surrounding the old character homes.  Victoria was named after Queen Victoria and is one of the oldest cities in the Pacific Northwest.  Victoria is brimming with incredible history and spectacular sites in the inner harbor, such as the famous Empress Hotel, one of Victoria’s most historical landmarks.  It is considered by some, as the heart and soul of the city. It has been continually renovated over the years, combining the old world with the modern; leaving guests awestruck.  Kitty corner is the  BC Provincial Legislative Buildings many events are hosted here. Across the street is the Royal British Columbia Museum  and The National Geographic IMAX Theatre. It is six stories high and 25 meters (81 ft) wide and has fascinating daily shows. Relax in a horse-drawn carriage and experience the romance under the soft glow of the city lights.  Hobnobbing around Fisherman’s Wharf, which is an active harbor, has many hidden treasures at local shops waiting to be discovered. Enjoy dining and people watching while watching local buskers and musicians makes for some memorable moments.

Victoria’s Chinatown is the second oldest in North America after San Francisco’s.  Craigdarroch Castle is an impressive castle which was built between 1887 and 1890 and overlooks the City of Victoria. It has four floors of exquisite stained glass windows, intricate woodwork and fabulous Victorian-era furnishings are truly breathtaking! About 30 minutes from Victoria’s city centre, and close to Sidney, is the incredible Butchart Gardens, one of the top attractions in the area. People travel from all over the world just to see this 55 acres of incredible floral displays in every season!  Sidney “by the sea” has ferry ports from Vancouver and Washington and is also very close to Victoria’s international airport. Experience the incredible metamorphosis at Butterfly Gardens in Sidney which is a small port town that has quaint shops, restaurants and is a lovely time exploring the local area.

About an hour up the peninsula is the whimsical town of Sooke. It has a charming boardwalk where you can explore some of the incredible local sites including the Sooke Potholes Regional Park ,  French beach and Mystic beach.  Close by is the start of the famous West Coast Trail in Port Renfrew.

” You can never cross the ocean until you have the courage to lose sight of the shore “.