Featuring stark contrast between luscious rain forests, stunning beach stretches, and rugged rocky coastlines, Vancouver Island is home to some of the most unique scenery in the world. 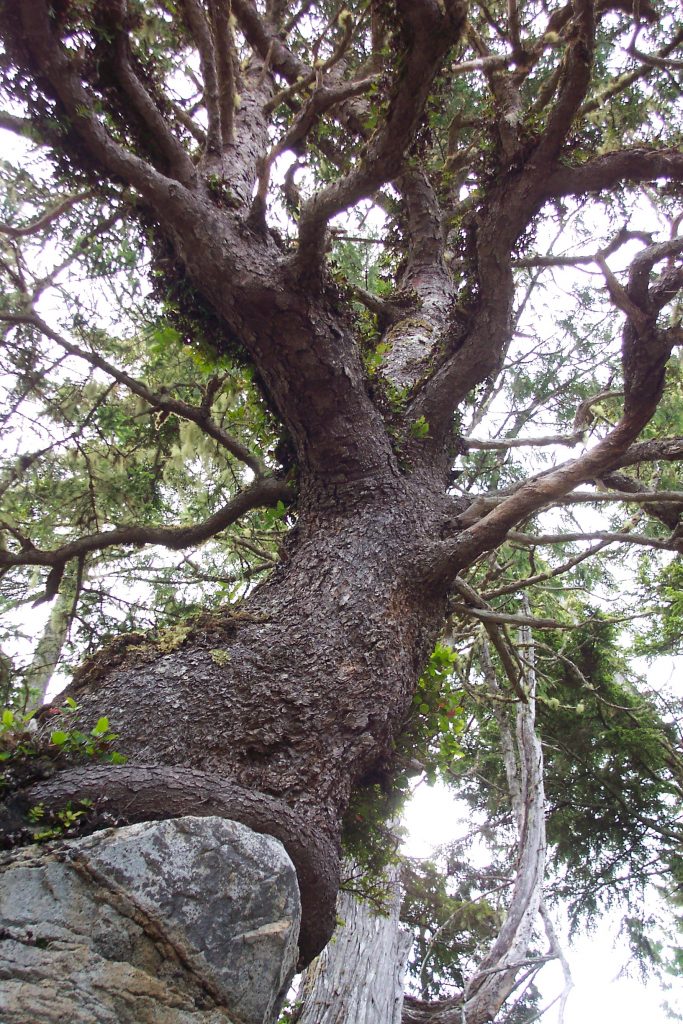 Vancouver Island, British Columbia (BC), is the largest island on the West Coast of North America, is about 460 km long and 50-120 km wide and stretches parallel to the British Columbia mainland. It is roughly 31 285 km2. It is separated from the mainland by the Georgia, Queen Charlotte and Johnstone straits and from the United States by Juan de Fuca Strait. It has roughly 2150 miles of gorgeous west coast coastline. Witness the endless beauty for yourself while visiting Vancouver Island.

Vancouver Island is home to more than 750,000 people. Nanaimo has approximately 90,000 of those people, not including surrounding areas. In the Central Island alone of Duncan, Parksville, Qualicum Beach, Ladysmith and Port Alberni there are about 250,000 people.

” Travel’s greatest purpose is to replace an empty mind with an open one “. ~ William Hazlitt

The City of Victoria is the capital city of British Columbia and is only a short hour and a half drive away. Here on the island you are never too far from; shimmering waters, magnificent forests and long stretches of sandy beaches.

Nanaimo has some very interesting history, as in 1858 the Hudson’s Bay Company had returned control of Vancouver Island to the British government and the following year its trading rights on the mainland ended. The Hudson’s Bay Company sold its coal mines in the Nanaimo area to the Vancouver Island Coal Mining and Land Company. Nanaimo was incorporated in 1874, making it the third oldest city in British Columbia.

Five native villages gathered together and called the ”Sneymo”, in the native tongue meant “great and almighty people”. Coal was discovered in abundance here in the 1800’s and attracted miners to Nanaimo. Our local history is well displayed in local museums and architecture dating back to Nanaimo’s coal boom. Coal shafts located on Newcastle Island (in Nanaimo’s inner harbour) tell a tale of their own.

Nanaimo, the “Gateway of Vancouver Island”, is centrally located and is the second largest City on the Island. It is where we are proud to call home. 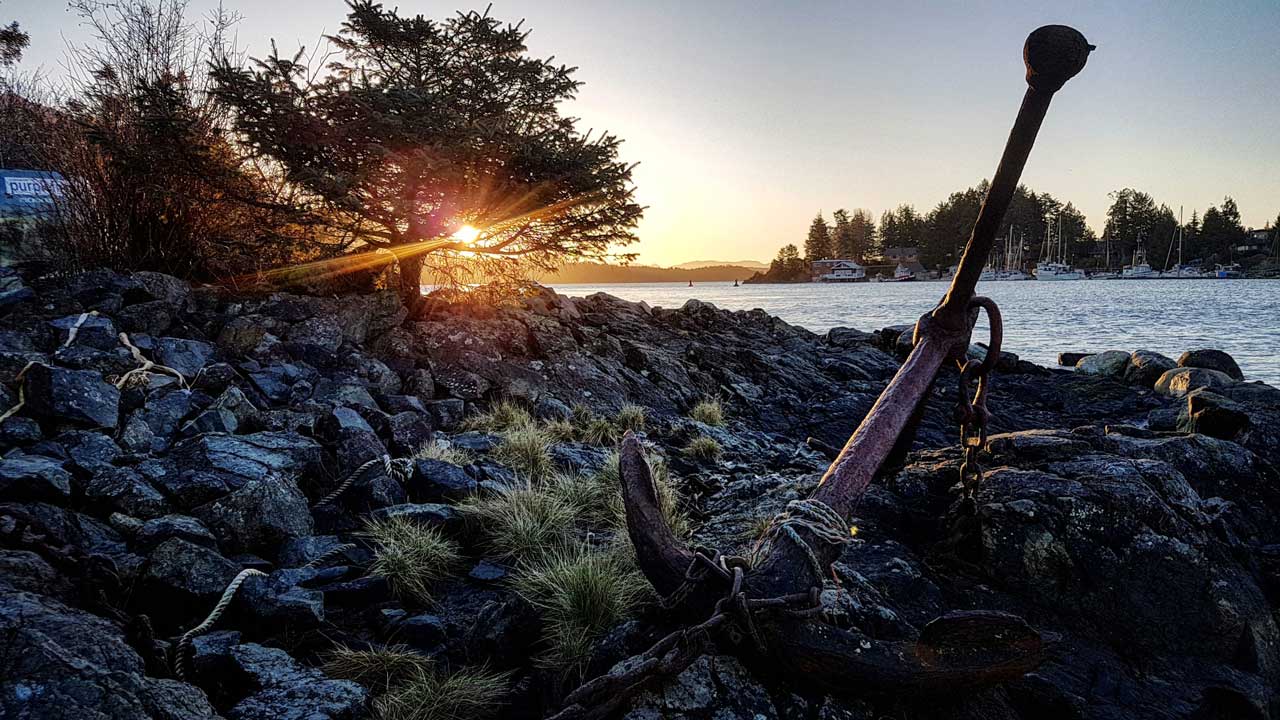 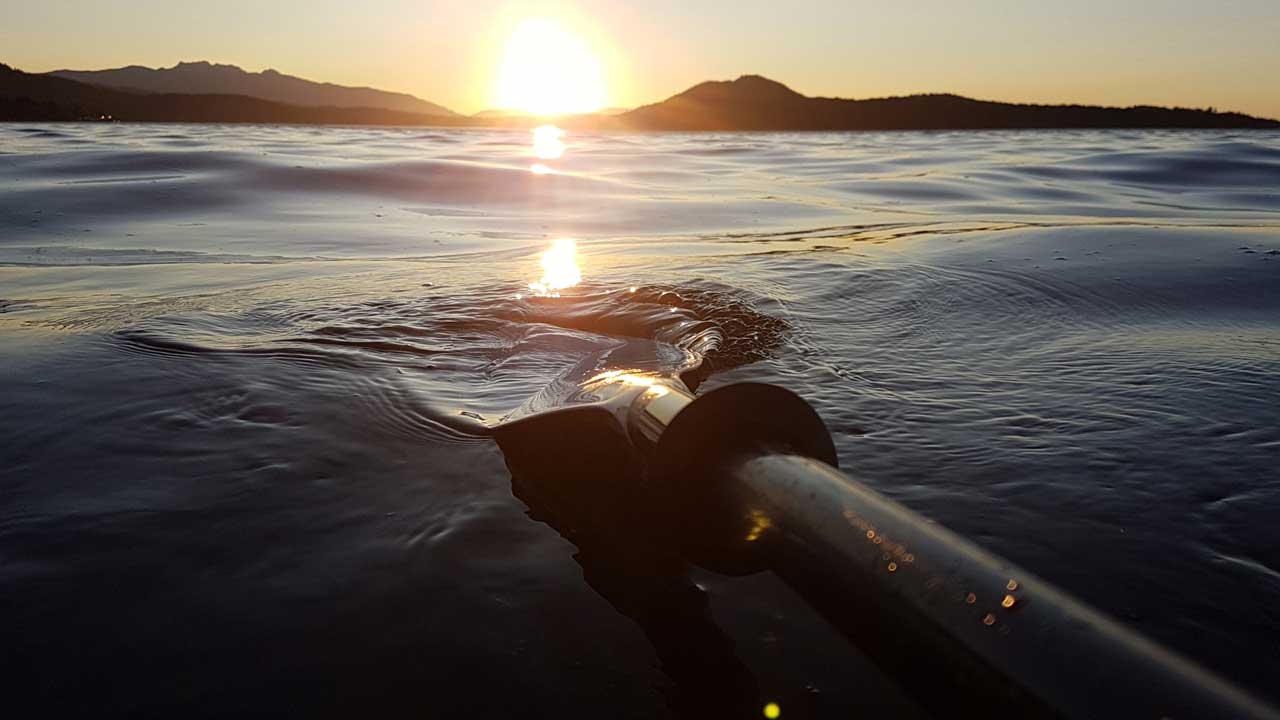 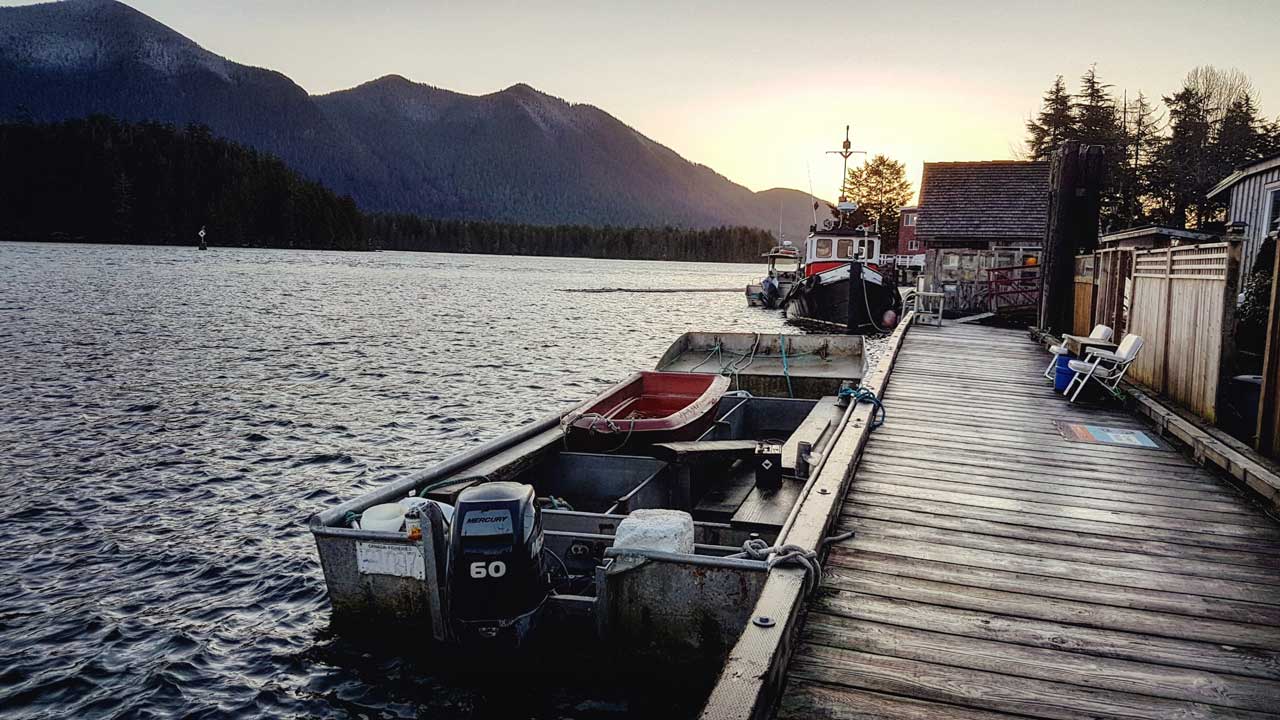 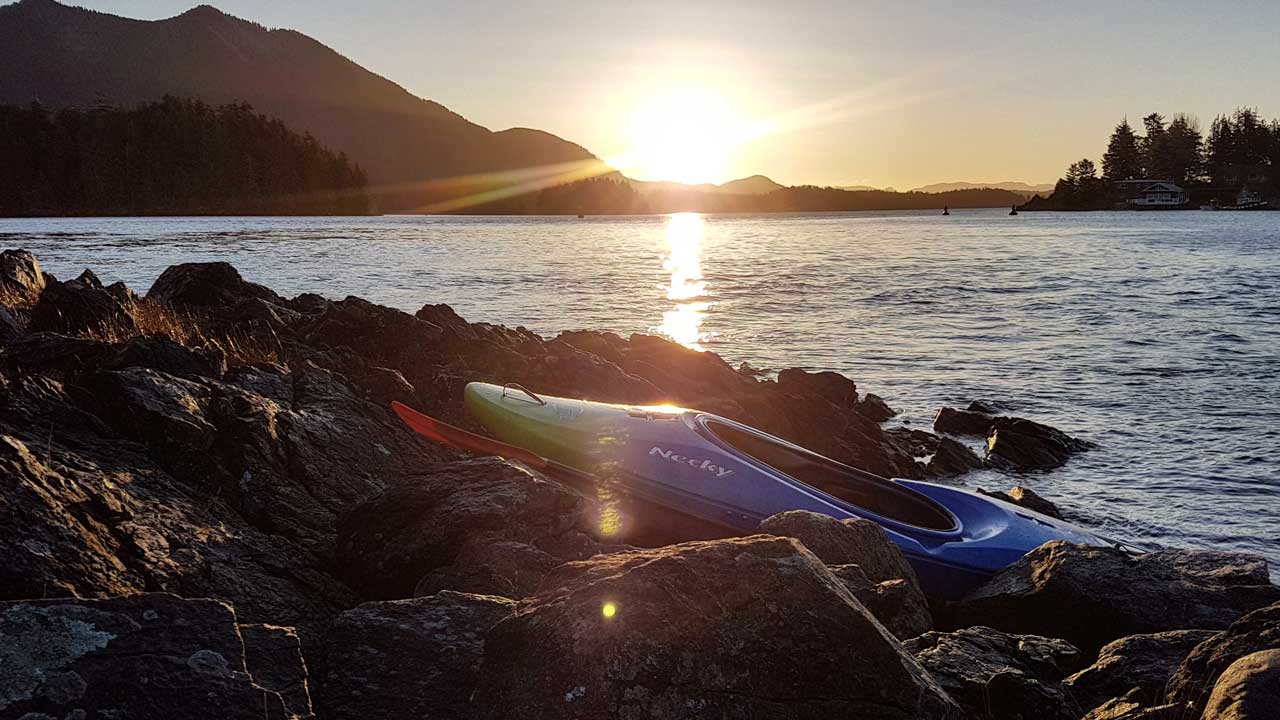 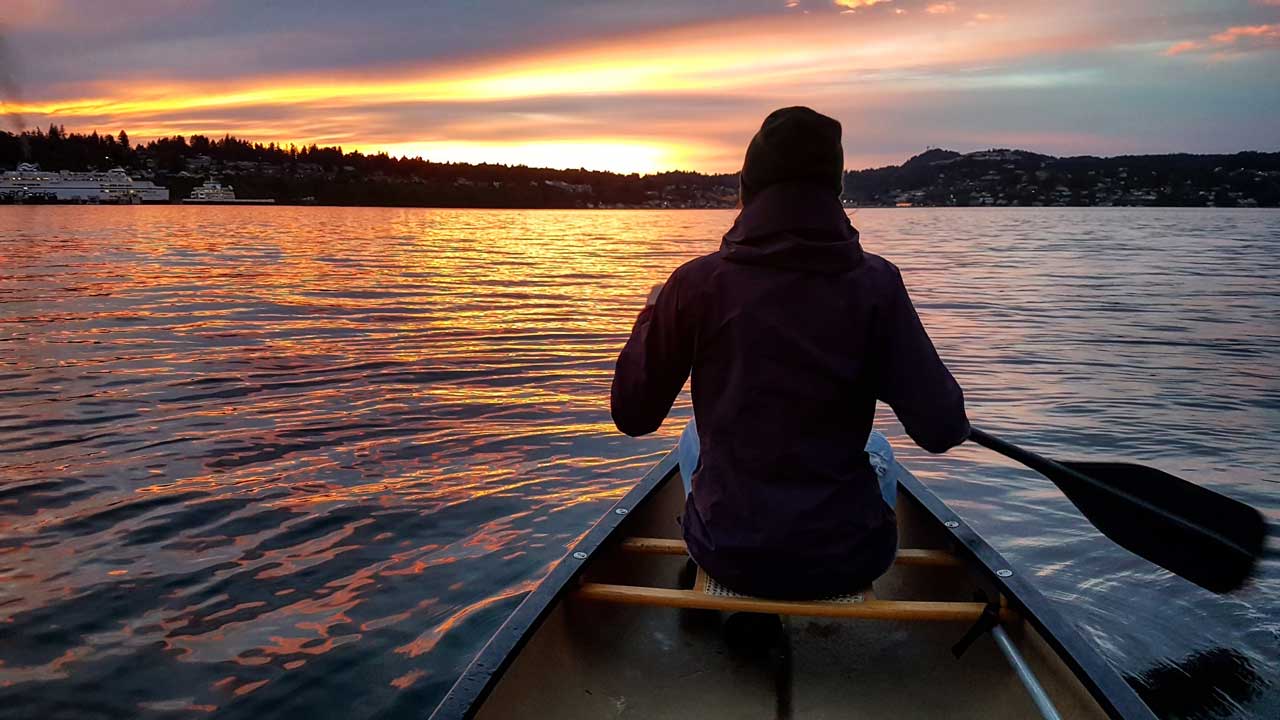 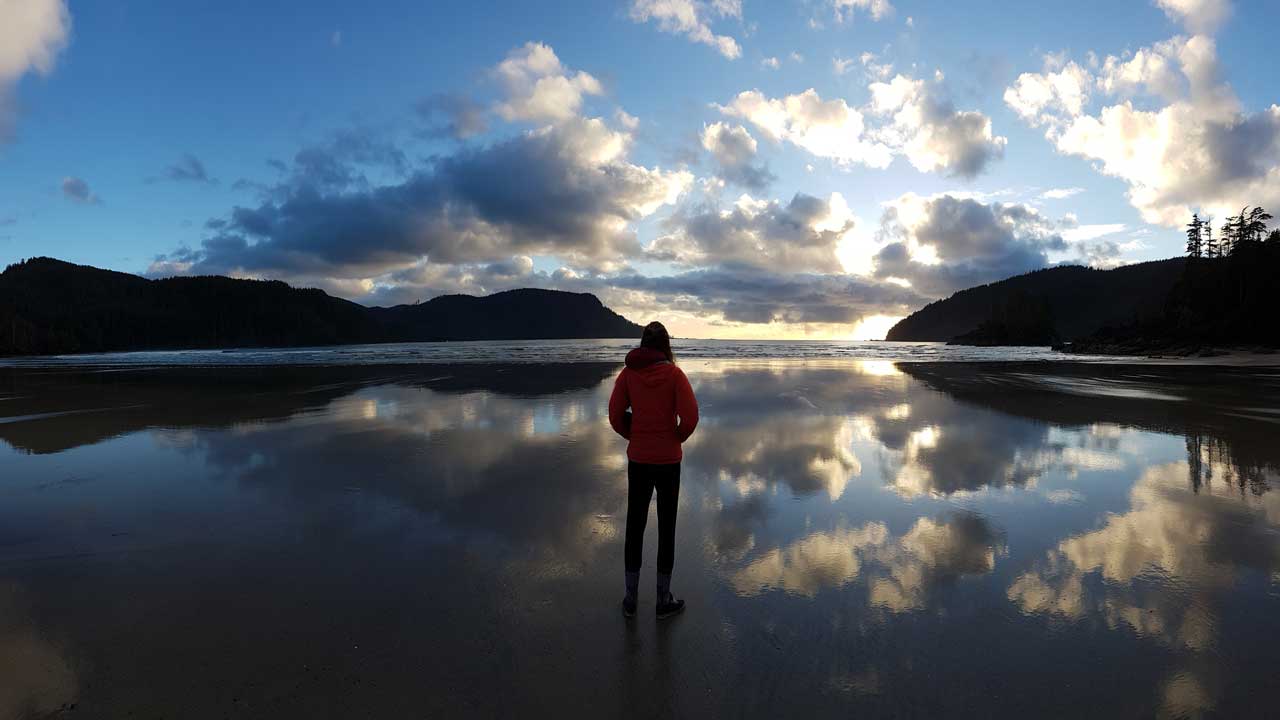 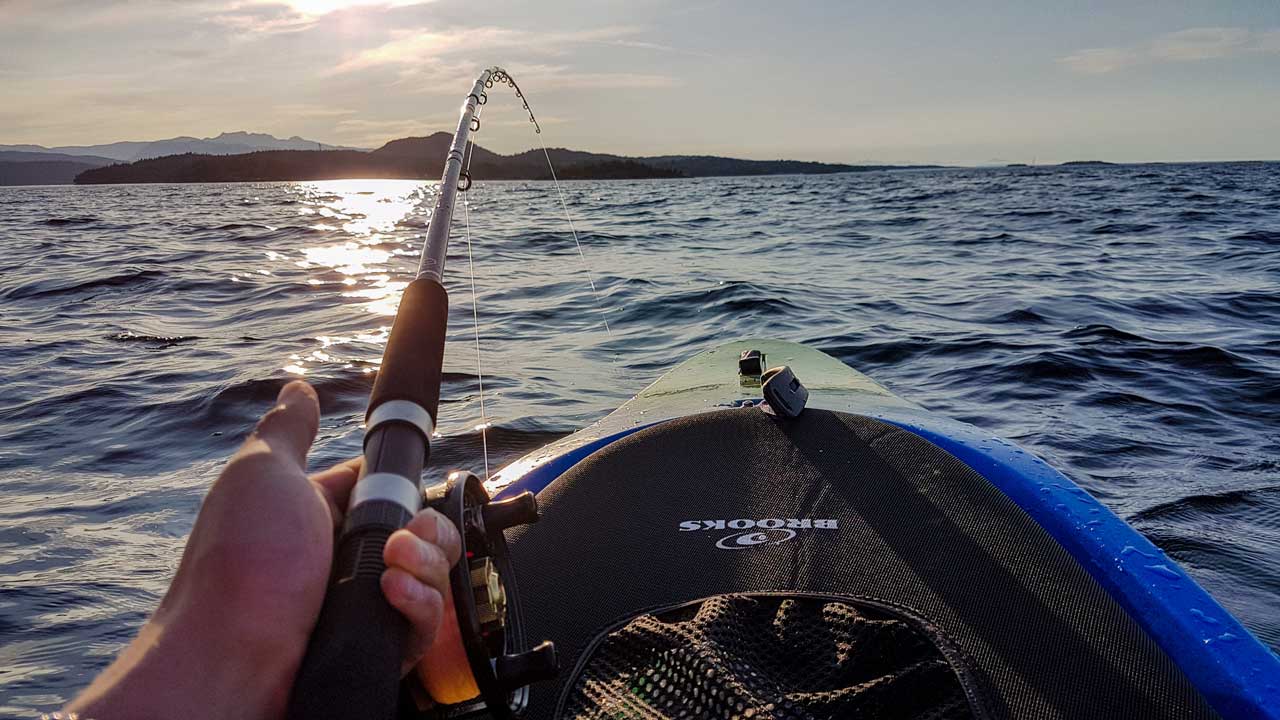 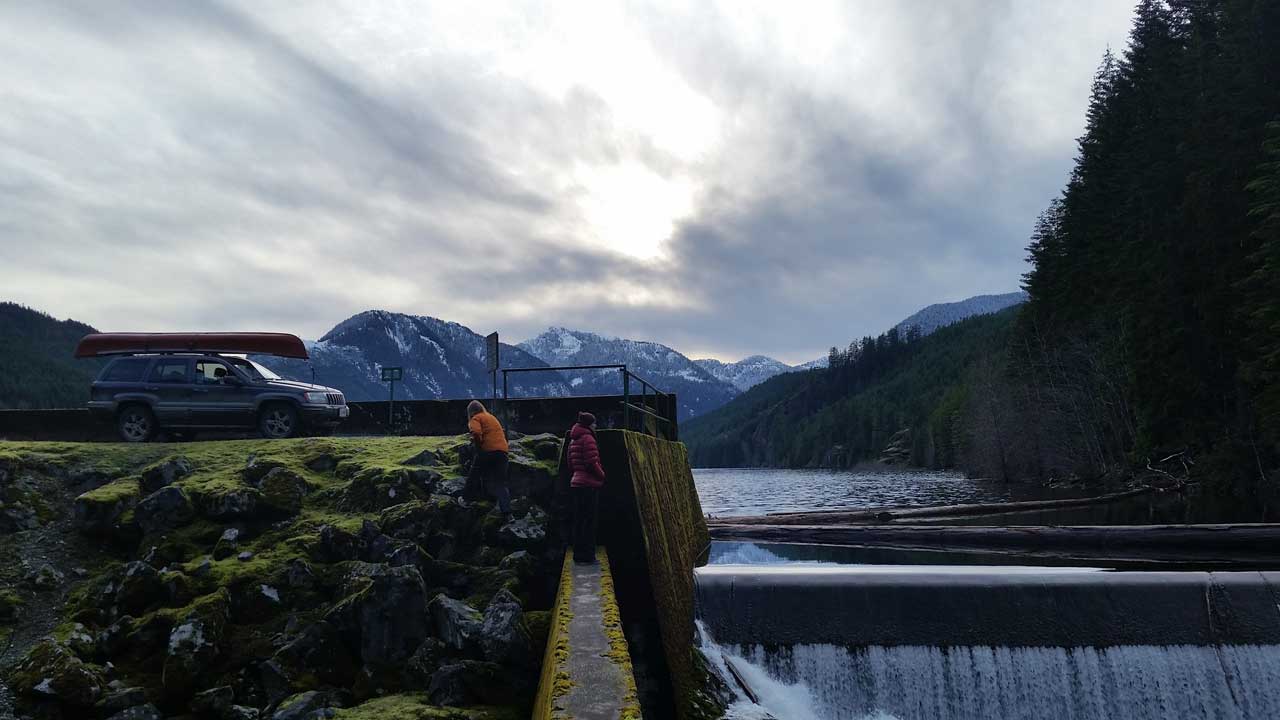 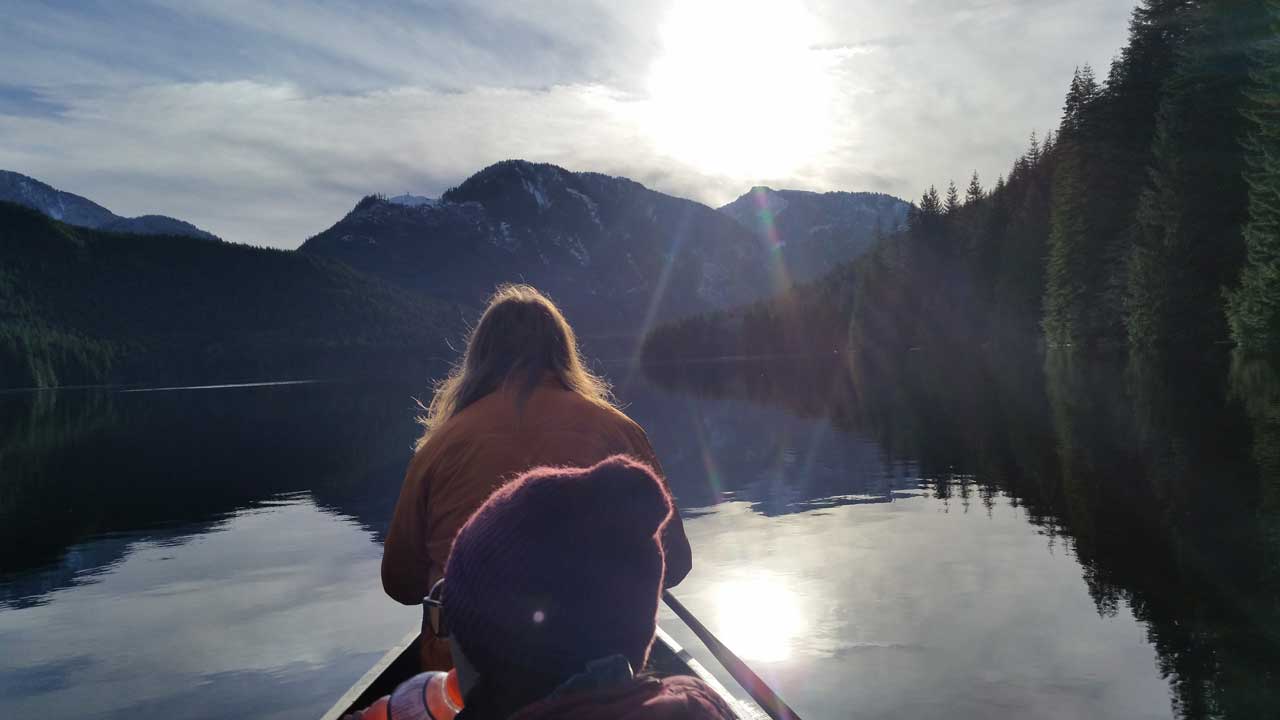 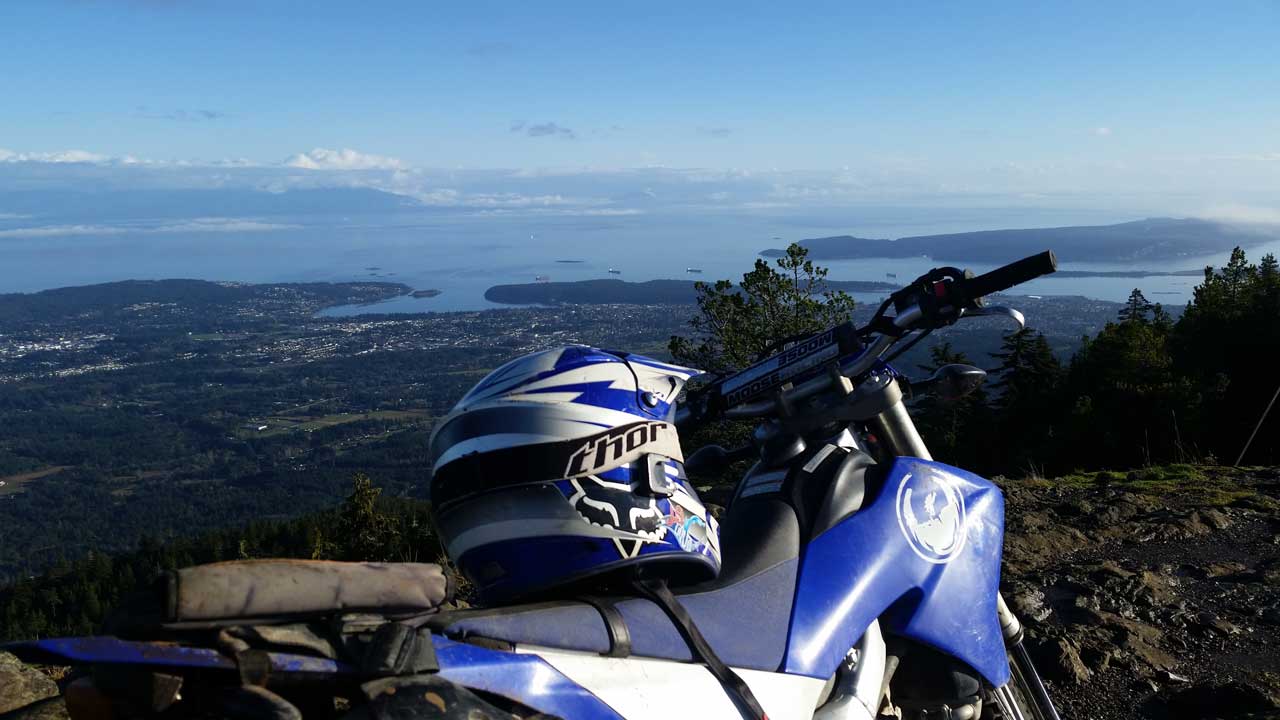 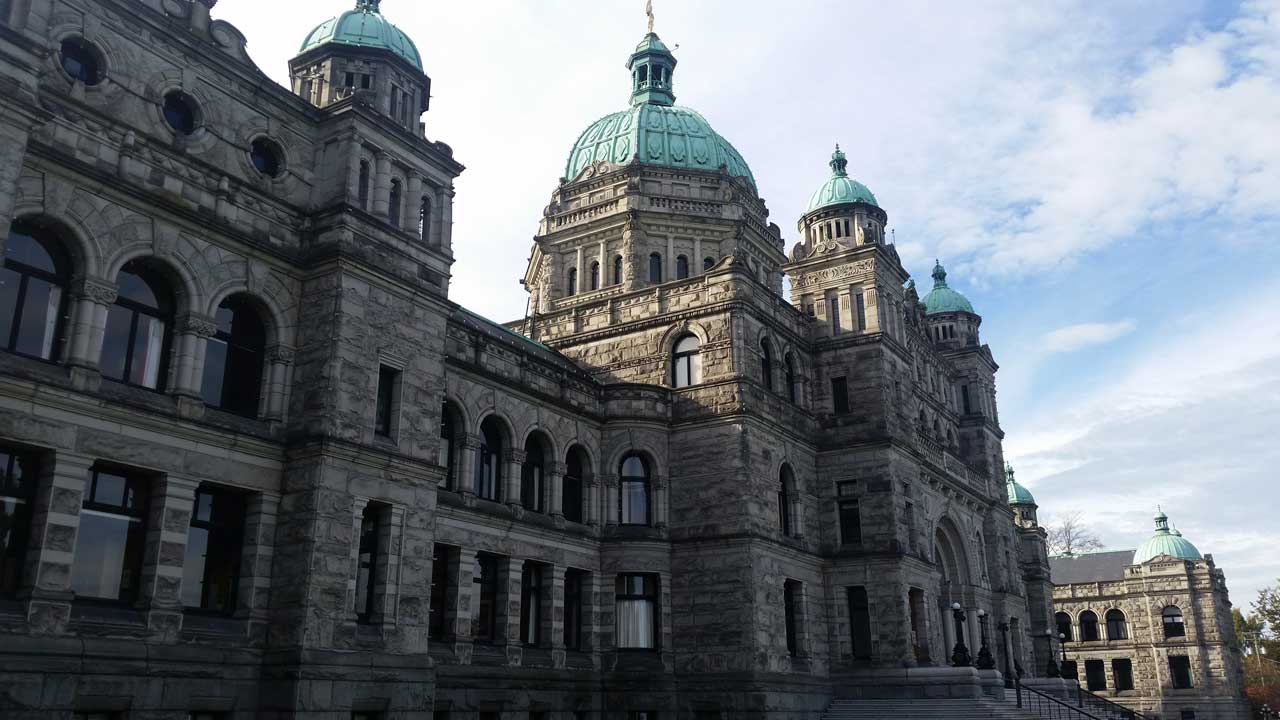 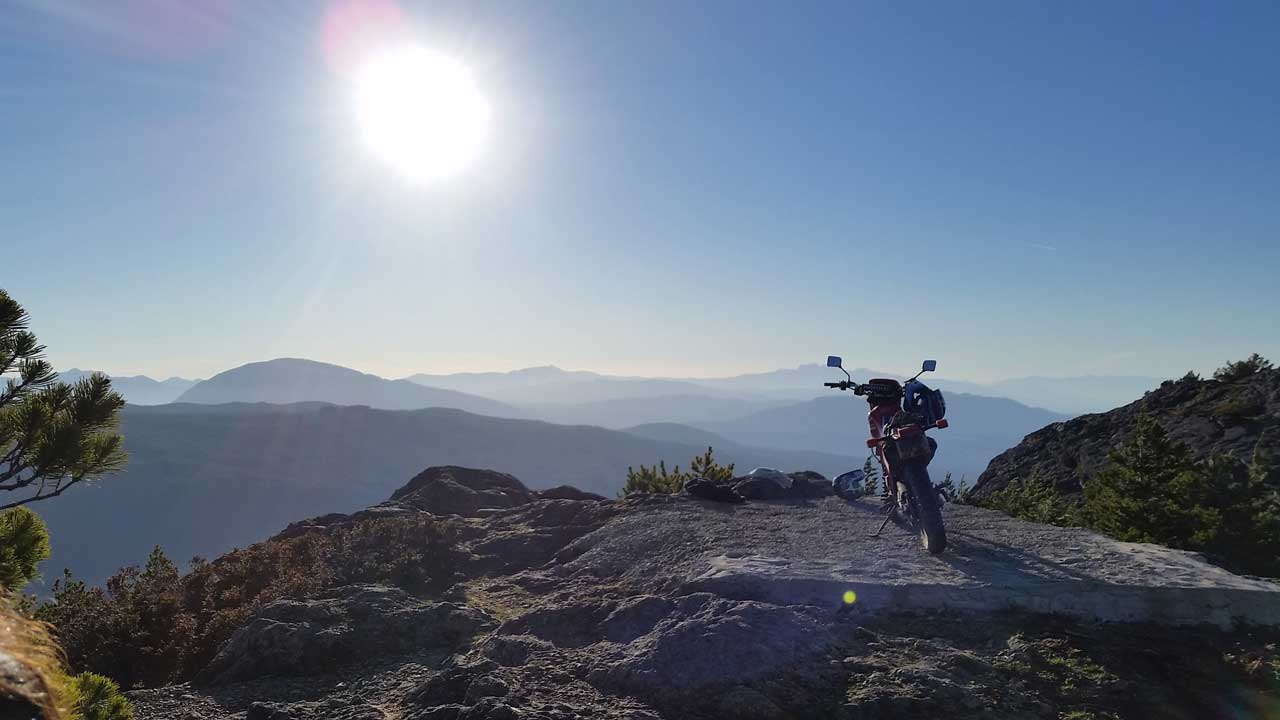 Lakeview Rental Homes wants to help you make the most out of your visit. We have numerous free resources that we would like to pass along to you. Select a guide below or, view a complete list of all the guides and resources we offer on our Contact Us page.